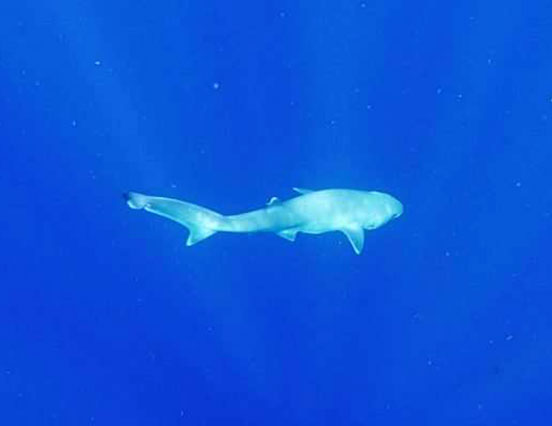 They measure up to 6 feet in length but are smaller than their Indo-Pacific relatives, which can grow to 15 feet or longer.

They are described as having a “unique, saw-like lower teeth and six gill slits” while most sharks have five gill slits.

The discovery was made by scientists at the Florida Institute of Technology, MarAlliance in Belize, Florida State University Coastal and Marine Laboratory and the National Marine Fisheries Service.

According to Phys Org. the ancestors of these sharks existed over 250 million years ago quite before dinosaurs and are among the oldest creatures on earth. They live at extreme ocean depths and so has been a challenge to study.

Belizean authorities have not yet issued a statement to commend the Belizean Nationals whose efforts added to this discovery.