COV-19 Italy ReportLocal Coronavirus Informations
Facebook
Home Belizean Lifestyle Gambling in Belize: how does it compare with the rest of the...
Belizean Lifestyle
June 26, 2019
Updated: April 10, 2020

Gambling in Belize: how does it compare with the rest of the world? 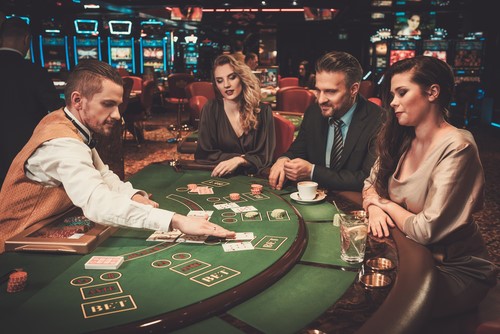 Tucked away in the top right tip of Central America is the stunningly beautiful country of Belize. The former British colony is the only English-speaking country in the narrow Central American strip – making it a hot spot for US and UK visitors.

Over 700,000 tourists flock to the country every year from these two countries, coming to enjoy the natural beauty, laid-back way of life and terrific weather. A fixed exchange rate of two Belizean dollars to one US dollar is also helping to boost another form of tourism: gambling.

More and more people worldwide are seeking out holiday destinations for their gambling offerings. While Belize is some way off the likes of Las Vegas in terms of the abundance of casinos (there are only three in Belize) it is still an attractive proposition for gambling tourists.

The Belizean government has taken a relaxed attitude to gambling – as they recognize its economic potential – and is one of a select few countries on the planet that fully legalizes both online and land-based gambling. But how does Belize’s gambling industry stack up to other countries?

Gambling in Belize: the current landscape

Gambling in Belize is safe, legal and increasingly popular at establishments like The Placencia Hotel and Casino

Traditionally the Belizean economy has been dependent on the export of crops such as sugar, citrus and bananas and before that Belizean rosewood. These exports have been key to the country’s economic development since the arrival of British colonialists in the 1800’s. Major crop exports account for 6.2% of Belize’s gross domestic product (GDP), bringing in annual revenues of $154.5 million.

Belize has had a close relationship with gambling for many years. In 2004 it legalized online gambling – becoming one of the first countries in the world to do so. And it couldn’t have picked a better time – as this is when online gambling really started to take off. It’s now worth around $60 billion on a global scale – and going from strength to strength in our increasingly connected digital era.

As such, gambling in Belize is an activity that’s popular among residents and tourists alike. Exact figures for gambling revenues are currently unknown in Belize, as the government publishes a joint figure which includes the revenues brought in by foreign companies registering for a licence in the country. 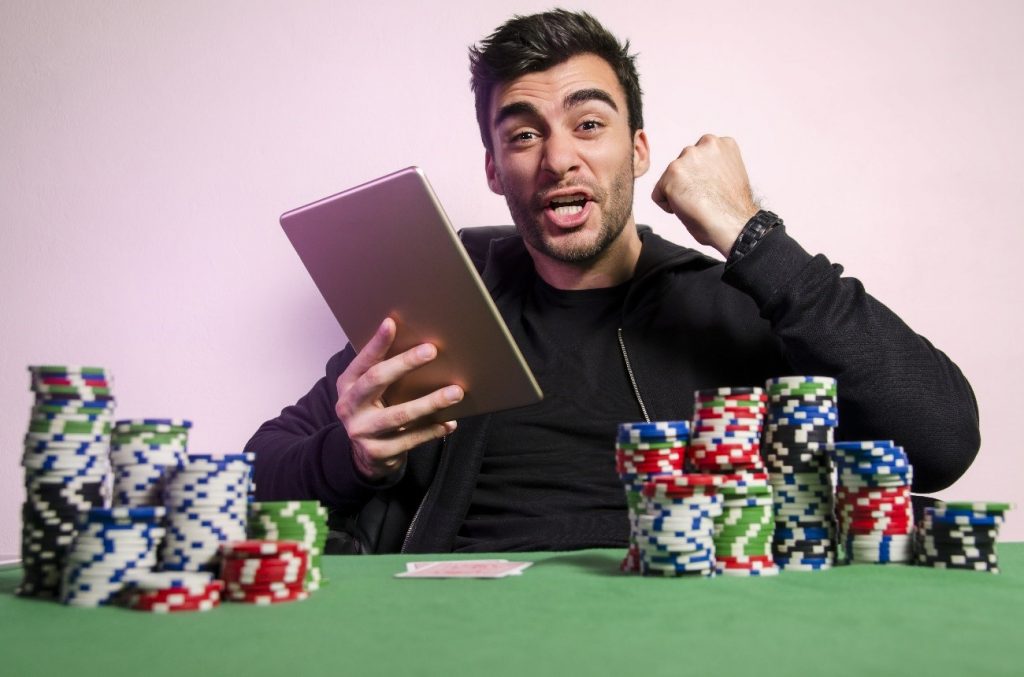 The UK and Belize have been inextricably linked for almost 200 years so it is perhaps no wonder that the two countries have a similar outlook towards gambling.

The UK is often used by gambling experts as the shining example of a country that implements strict gambling controls without hurting profits. In the UK, all major forms of gambling are legal while remaining strictly monitored by the government.

Despite having similar gambling laws to Belize, the UK has benefited further from private sector involvement, which has driven its market to new highs. By opening its industry up to international gambling operators and game developers, UK consumers have more choice than ever. The level of competition has pushed game standards up to greater levels of quality.

What’s more, UK-based gamers can also benefit from expert advice when they’re playing their favorite casino games. Experts such as world renowned gambling author John Grochowski, for example, reveals some money-making tips in this detailed guide about how to play craps – an absolute must-read for anyone playing the game online.

This level of quality makes all the difference to the bottom line. In 2017 the British Gambling Commission reported total revenues of $19 billion, with $6.34 billion of that coming from the remote sector.

The Belizean government could do little wrong in following the example of the UK – and opening its market further to international developers – to boost its own gambling revenues.

Here’s how Belize’s gambling industry compares with other markets across Central America.

If you travel north of the border you could be forgiven for thinking that Mexico shares a similar attitude to gambling as we Belizeans do. Betting on all forms of sports and team activities is a common pastime in Mexico and remote betting terminals are becoming more popular.

However, due to a 1947 act that was passed by the Mexican government to kill of gambling, it is still technically illegal. Before that law came in, the country was home to an abundance of casinos – all of which were forced to close their doors and turn customers away.

The tide of public opinion seems to be turning, though. It is expected that land-based gambling at least will be legalized in the coming years. That groundswell of opinion is largely being driven by American businesses who have plans to open at least 35 casinos within 50 miles of the Mexican-American border.

The prohibition of gambling in Mexico has led to its illegal implementation in less than savory events such as cockfighting and bullfighting, which, like gambling, are illegal in the country.

Despite chronic under investment and repeated corruption scandals, the Guatemalan economy is still the largest in Central America – largely owing to the country’s sizable population.

One area that Guatemala does not rake in revenues is gambling, an act which has been strictly prohibited by law since 1980 and the passing of the Penal Code. Guatemala is a country with a strong religious association and this is often cited as one of the main reasons behind gambling prohibition.

As is the case in Mexico, the bygone laws are not necessarily a barrier to those determined to gamble. There are hundreds of unlicensed and unregulated betting facilities throughout the country, with local law enforcement often persuaded to look the other way for a few Quetzales.

Online gambling wasn’t a concern in 1880, when gambling was first prohibited in Guatemala and as such, citizens can have a flutter online by default. Only foreign companies offer their services in Guatemala, with a large amount of them being based in Belize.

Another Central American country with a liberal attitude to gambling is nearby Honduras, where tourists can find a smattering of casinos and poker rooms. There is a disparity between legal and illegal casinos in Honduras with the latter being eminently more abundant.

Tourists are advised to play with the licensed, legal casinos as violence and unfair game rigging are prevalent in unlicensed establishments. Also it is not currently advisable to travel to Honduras due to the ongoing political and social upheaval in the country.

With just three land-based casinos and a legal but small online gambling industry, Belize is hardly on the scale of Macau and Las Vegas. However, compared to its neighbors and considering its favorable exchange rate, it’s one of the best places to have a flutter in Central America.

Belize gained independence from the United Kingdom on September 21, 1981. Before independence, Belize went through a democratic process to become a sovereign nation...
Read more
About Belize

Being involved in any kind of car accident or collision can be extremely stressful. Whether the collision is a...
Read more

Belize gained independence from the United Kingdom on September 21, 1981. Before independence, Belize went through a democratic process to become a sovereign nation...
Read more
Belizean Lifestyle

The Official Flag of Belize is in the final stages of being standardized.  At an event held at the Marion Jones Sporting Complex in...
Read more
Belizean Lifestyle

On August 29, 2020, an official ceremony was held for the renaming of the lighthouse on Hunting Caye, Belize. In honor of...
Read more
Belizean Lifestyle

Why should I invest in Belize? Investing in Belize real estate is a tremendous opportunity for foreigners due to...
Read more
- Advertisement -