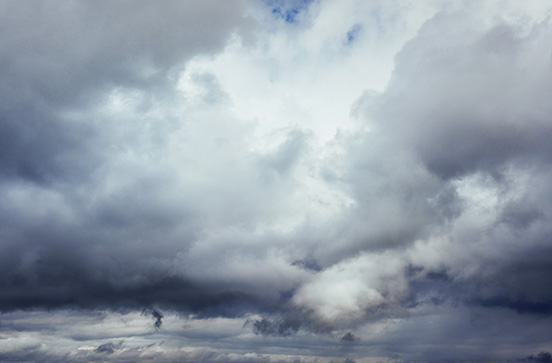 Special Tropical Weather Outlook issued to update the status of the reconnaissance mission originally scheduled for the system near the Straits of Florida and to increase the formation chances for the system in the tropical Atlantic.

1. Updated:  A tropical wave is producing a large area of disorganized showers and thunderstorms over western Cuba, the northwestern Bahamas, southern Florida, and the adjacent Atlantic and Caribbean waters.  Gradual development of this system is possible while it moves west-northwestward during the next few days.  This system is expected to move over the southeastern Gulf of Mexico later today, the central Gulf on Wednesday, and the northwestern Gulf on Thursday and Friday.  The Air Force Reserve Hurricane Hunter aircraft scheduled to investigate the system this afternoon has been canceled.

2. Updated:  Satellite imagery and recent satellite wind data indicate that the low pressure system located about midway between the west coast of Africa and the Lesser Antilles continues to get better organized.  If current trends continue, advisories could be initiated on this system as a tropical depression later today.

Regardless of development during the next couple of days, less favorable conditions should limit additional development by the weekend.