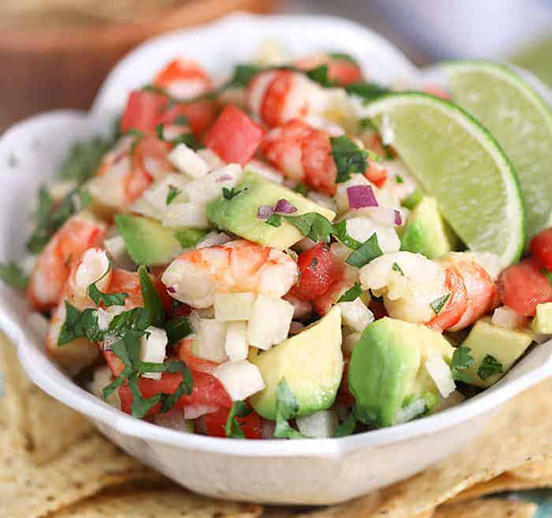 When you visit a foreign country it’s important to try the local dishes. In Belize this rings true, as they have a huge variety of traditional dishes. Amazingly, it also has no fast food chains – all “fast food” can be bought from street vendors.

There are a number of cultures co-existing in Belize and each one has contributed to the wide variety of dishes specific to the country. Below are some examples of the most delicious local dishes on offer.

Fry Jacks are a breakfast food: small, deep-fried bread cakes that can be stuffed with a variety of fillings. Although they are a traditional Belizean food, they also exist elsewhere in some form or another – one example is New Orleans’ beignets. Fry Jacks can be round or triangular in shape and enjoyed with a side of cheese and refried beans, or topped with jam and cheese. These can be bought both in restaurants and from street vendors.

Salbutes are a staple food in Belize and, like Fry Jacks, are deep fried. The name comes from the Yucatec Maya language – a combination of zaal, meaning light, and but, meaning stuffed. It is a small deep fried corn tortilla with a topping: lettuce, pickled onion, beans, cheese, jalapenos, avocado and tomato are a few examples. Like Fry Jacks, this local specialty can be found in eateries and on street corners.

This dish belongs to the Garifuna culture; a community of people descended from the Afro-indigenous community who initially lived on St Vincent. Hudut is quite a simple meal but definitely nothing like stereotypical “fast food”. It consists of mashed green and ripe plantains (Fu-fu) and a stew made with fish and coconut milk – the Fu-fu is served on the side.

Many countries have some variant on rice and beans as one of their staple foods and Belize is no exception. Beans and rice are cooked together with a mixture of spices and sometimes hot sauce, and the dish can also be served with meat or potato salad.

Also called Journey Cakes, Johnny Cakes are another breakfast food that can serve as a vessel for butter, cheese, beans or meat. They are made of flour and coconut milk – a common ingredient in many Belizean dishes – and traditionally cooked in a fire hearth. These bread-like buns actually originated in North America but are now enjoyed in Belize as a popular local snack or meal.

Like some other foods, Ceviche may have originated elsewhere in South America but are considered a local specialty. It contains fresh raw fish marinated in citrus juice (lime, for example), as well as tomatoes, onion, pepper, chillies and coriander. Usually served as an appetiser, it is important to eat it straight after preparation to avoid food poisoning.

A taste of everything

These are only a few examples of delicacies found in Belize, and they’re all as good as online signup bonuses. If you don’t sample the local fare then you end up missing out on one of the best parts of travelling – experiencing the culture as more than just an onlooker.

Foods To Avoid Giving To Your Australian Shepherd

Why Does Every Casino Mentions A Deposit Bonus?

The Best Belize Beaches In The Caribbean