Air Canada increasing the number of flights to Belize 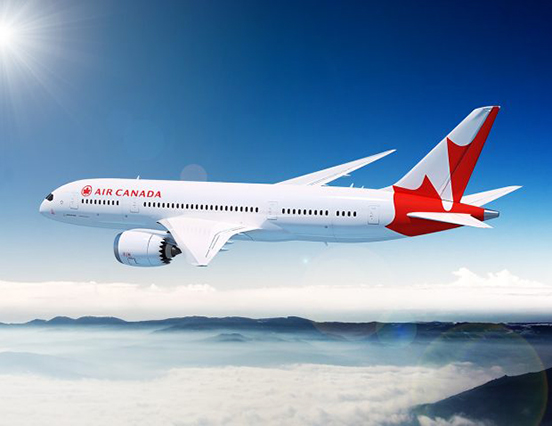 Starting December 13, Air Canada will be increasing the number of direct seasonal flights to Belize.

Air Canada announced this week that there will be flights on Mondays, Wednesdays, and Fridays during the season, which lasts from December to April.

Air Canada began offering direct flights from Toronto in 2017, as a part of an expansion in its number of routes. The Belize Tourism Board celebrated the launch of the flights because Belize has been actively trying to increase the number of tourists coming from Canada to Belize. Canada currently is the third-largest visitor destination, accounting for around 7 percent of tourists to Belize.

Over the past few years, the BTB and its partners have been scaling up marketing campaigns in Canada with the hopes of attracting more Canadian tourists. During the push to increase Canadian market share, WestJet also began offering flights from Canada to Belize.

Belize gained independence from the United Kingdom on September 21, 1981. Before independence, Belize went through a democratic process to become a sovereign nation...
Read more
About Belize

Being involved in any kind of car accident or collision can be extremely stressful. Whether the collision is a...
Read more

Belize is on the fast track to reopening to leisure travel via its Philip Goldson International Airport on October 1, 2020. This...
Read more
Highlights

With numerous discussions circulating about the Battle of St. George’s Caye and our first settlers, as a Belizean, have you ever wondered how the...
Read more
Highlights

Belize is on track to reopen its International Airport on October 1, 2020. The initial reopening which was scheduled for August 15,...
Read more
Highlights