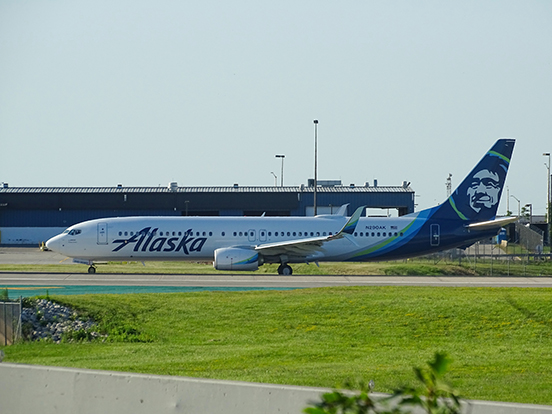 This is good news for tourism stakeholders since air routes are considered the lifeblood of the tourism industry. No official route or date has been set for the Airline’s first flight to Belize, but Alaska Airlines has already taken to its Twitter account to announce its direct flight to Belize for later this year. Ticket sales are set to begin in early June.