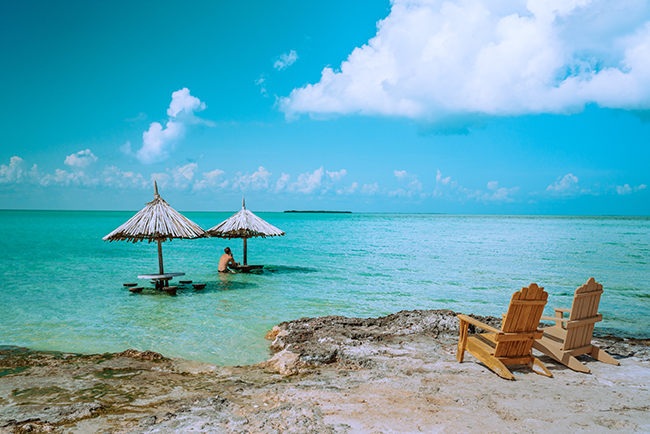 Belize is truly one of the few remaining unspoilt travel destinations. From the Mayan ruins to the caves, waterfalls and lush jungles, there’s so much to explore.

Belize is home to some of the Caribbean’s best diving sites and has the world’s second-largest barrier reef that’s the same length as the small country. The Belize barrier reef is home to a diverse range of marine life and offers divers a once in a lifetime diving experience.

Many of the other Caribbean dive sites provide the opportunity to dive amongst volcanic rock which is also something worth adding to your bucket list.

In addition to being a fantastic dive site, Belize also has a wide variety of tourist attractions that will make your holiday a truly memorable experience.

10 things that you may not know about Belize

An Escape From Reality

When it comes to Belize, it’s all about escaping the hustle and bustle of everyday living and rediscovering Mother Nature’s beauty. As with any country in Central or Latin America, there are security concerns so please make sure that you travel in groups or with someone who knows the area.

Isn’t it time you took on the jungle, discovered ancient ruins, and explored the big blue – all in one magical destination?