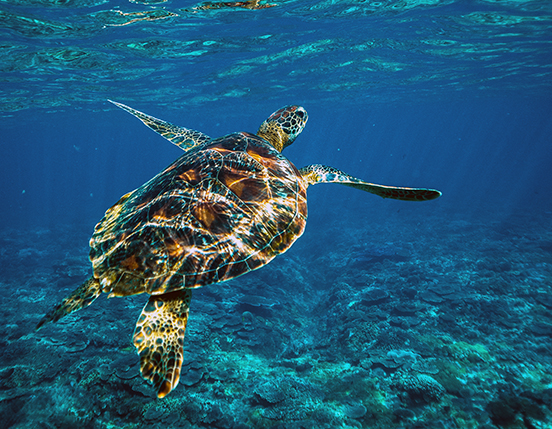 A Statutory Instrument for the expansion of the Sapodilla Cayes Marine Reserve has been signed by the Minister with responsibility for Fisheries, Dr. Hon. Omar Figueroa. This instrument serves to protect an important reef ecosystem known as the Corona Reef or Cayman Crown located south of the Sapodilla Cayes.

The Corona Reef is situated at the southwest terminus of the Cayman Trench, within Belize’s Exclusive Economic Zone. The Corona Reef complex is one of the most under represented habitats in the marine protected areas system of Belize and is believed to be a biologically important hotspot, serving as a spawning aggregation site for numerous fin fish species and as a habitat for deep-slope snapper and bottom-dwelling species. Due to its proximity to neighboring countries, primarily Guatemala and Honduras, the reef complex faces continuous threat of transboundary illegal fishing. This new protected status will allow for more effective law enforcement presence by the Belize Coast Guard and the Fisheries Department.

The expansion will increase the size of the Sapodilla Cayes Marine Reserve to approximately seven times its existing size (see attached map). The expanded zone contains no land but is a vast area of shallow coral reefs with depths ranging from eight metres down to 80 metres and into deeper mesophotic reefs that descend into subsea canyons. The shallow reefs in Corona area exhibit areas of live coral cover as high as 60%, equivalent to the healthiest reefs in the entire Caribbean. These vibrant reefs contain threatened and endangered species of corals and previously undocumented reef types.