From Hollywood To Our Neck Of The Woods 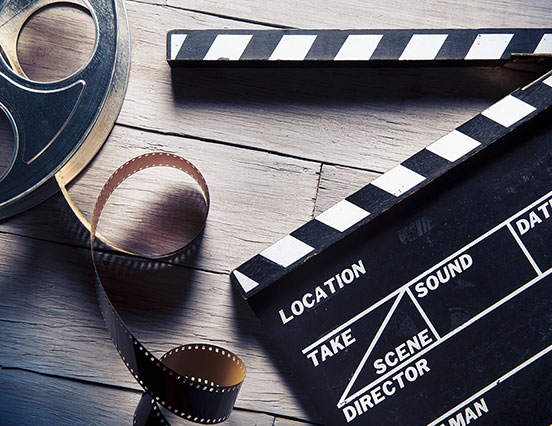 For most of you, whenever you want to watch a really good movie, you’ll head to the DVD store, or surf the web or Netflix and load up, let’s say …”The Hangover” or “Neighbors” for comedy and “The Conjuring” if you are in the mood for horror.

Well, the Belize Film Commission hopes that one day, people all over the world will stream and enjoy a fully Belizean produced high quality movie. Now, that hope might not seem all that realistic but Belize Film Commissioner Nigel Miguel says that through more exposure and connections with the right people in the US film industry, Belize can reach the next level. And one of the ways in which Miguel plans to promote Belize, is by hosting a meeting with movie producers and directors in Santa Monica, California. Miguel told us more about the significance of this meeting:

The first meeting was held in March 2015. This year’s meeting will be held on July 21st. Miguel also told us that HBO and HBO Latino are working on 2 projects in Belize. Representatives and producers from these global powerhouses plan on coming to Belize to scout in August.

The time to prepare for a hurricane is before the season begins, when you have the time and are not under pressure....
Read more
- Advertisement -