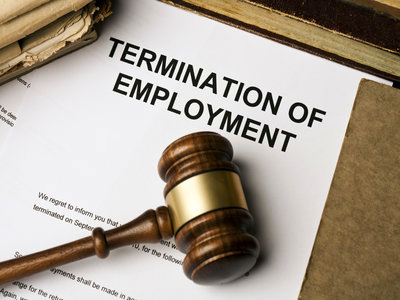 The Ministry of Labour, Local Government and Rural Development hereby informs of the establishment of the Labour Complaints Tribunal.

In accordance with the Labour Act, Chapter 297 of the Substantive Laws of Belize, Revised Edition 2011, Section 200, “A Labour Complaints Tribunal shall be established for the purpose of providing a fair and impartial appeal process arising from complaints of unfair dismissal or wrongful termination.”

As the Labour Department continues to collaborate with employers and employees to promote good industrial relations, fairness, impartiality and tripartism, the Department looks forward to providing full support to the Tribunal for the mutual benefit of all.

The Ministry thanks all its stakeholders and partners who have contributed to making this a proud accomplishment for Belize.