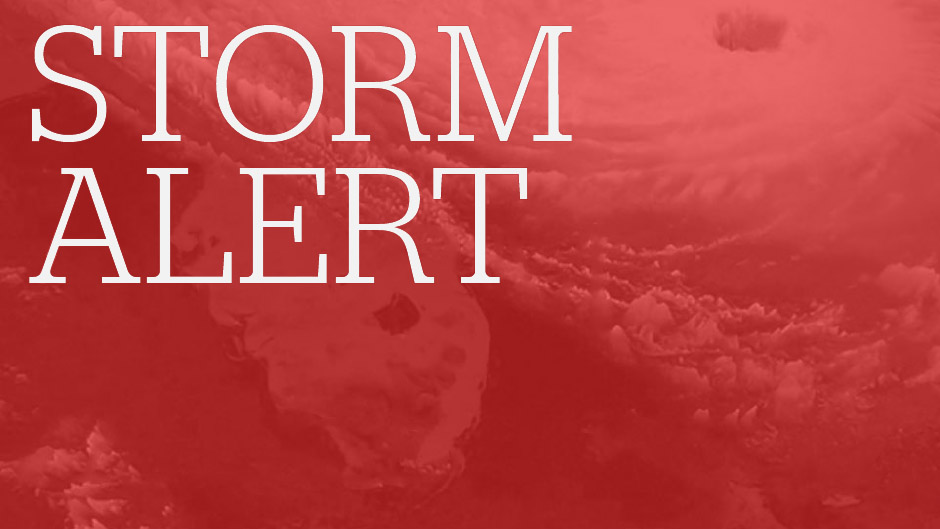 There are no coastal watches or warning in effect.

Interests in Nicaragua and Honduras should monitor the progress of this system.  A hurricane Watch may be required for a portion of that area tonight or early Saturday.

At 400 PM EST (2100 UTC), the center of Tropical Storm Iota was located near latitude 13.8 North, longitude 74.3 West. Iota is moving toward the west-southwest near 3 mph (6km/h), and this motion is expected to continue through early Saturday.  A westward to west-northwestward motion at a slightly faster forward speed is expected to begin by late Saturday and continue through Monday. On the forecast track, Iota will move across the central Caribbean Sea during the next day or so, and approach the coasts of Nicaragua and northeastern Honduras late Sunday and Monday.

Maximum sustained winds have increased to near 40 mph (65 km/h) with higher gusts. Steady to rapid strengthening is likely over the weekend, and the system is forecast to be a major hurricane when it approaches Central America.

Rainfall:   Through Wednesday morning, Iota is expected to produce 4 to 8 inches of rain, with local 12 inch totals, across portions of northern Colombia, Panama and Costa Rica. Across Jamaica and southern Haiti, 2 to 4 inches are expected, with local amounts up to 6 inches. Across remaining sections of Central America, the system has the potential to produce 20 to 30 inches of rain with a focus across northern Nicaragua and Honduras. This rainfall would lead to significant, life-threatening flash flooding and river flooding, along with landslides in areas of higher terrain.

SURF:  Swells generated by Iota will begin affecting portions of the coast of Colombia, and the southern coasts of Hispaniola and Jamaica during the next day or so.  These swells are likely to cause life-threatening surf and rip current conditions.  Please consult products from your local weather office.