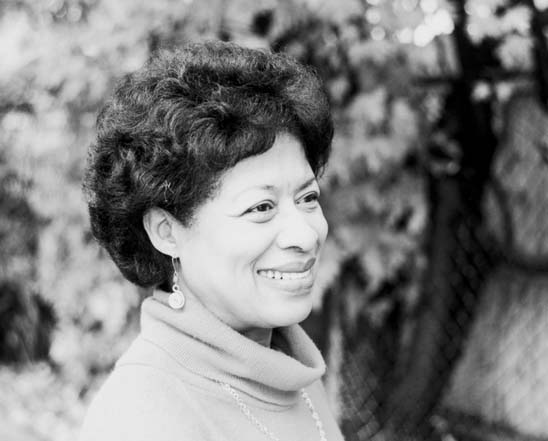 My mother passed away this morning before the sun rose. I was asleep in the room next door. Her overnight caregiver woke me around 5 a.m. As many will tell you of loved ones who died quietly in their own beds, my mother looked like she was simply asleep when I saw her.

Zee Edgell, 80, did not die of COVID-19. We as a family worked hard to keep that scourge at bay as my mother battled a fairly acute form of leukemia — and her immune system was pretty much shot. Chemo was not ultimately not effective. My heart started to break nearly a year ago, when we learned of her diagnosis and prognosis.

For the past month or so, my mother was comfortable at home with family and hired caregivers. She ate what she wanted, drank as much coffee as she wanted, enjoyed Italian ices as much as she wanted and watched (a lot) of news on her favorite cable networks. She also kept up with the Belize news through Facebook. She read magazines and books.

COVID-19 meant that the Edgells of St. Louis spent a lot more time than usual together. My mother’s grandchildren were able to be around a lot more often, starting in the late spring. Just a few days ago the three took turns reading to their “Grandma Zee” one afternoon. She had several visits from her siblings in 2020 and a beloved niece came to stay as well. There was lots of love and laughter, in spite of everything — including the loss of my father, Al Edgell, in May.

I will write more about my mother as my beloved mom soon, but I did also want to acknowledge all the love and good wishes pouring out for my mother as beloved Belizean author and patriot. Facebook is great for this! All the messages make me feel as if the world has its arms around our family.

Here are some facts even many Belizeans may not know about my amazing mother, who loved her family and her country. You’ll see below the names of her siblings, who have lost their amazing big sister:

Zee Edgell reading from her work

Where To Stay In Belize