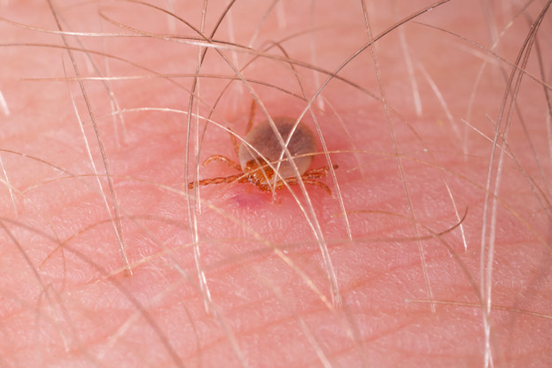 With suspected cases of the Bubonic Plague in China’s Inner Mongolia, it is normal to wonder if after the COVID-19 pandemic comes to pass that some other medical scare will subsequently take its place. To overcome fear and uncertainty, it’s always a good idea to do some research and prepare yourself for medical situations that, for the most part, may be out of your hands.

But What is the Bubonic Plague?

The Bubonic Plague is a flea-borne infectious bacterial rodent disease that jumped to humans. It mainly affects rodents, certain other animals, and humans and is caused by the Yersinia pestis bacteria. Illness as a result of bites usually occurs 2 to 6 days after becoming infected with the plague. Illness as a result of airborne transmission can become ill within 1 to 3 days of infection.

How Do I Get the Bubonic Plague?

The plague is most commonly acquired by being bitten by an infected animal. However, transmission can sometimes happen when we make direct contact with infected tissue or fluids when handling an animal that is sick with or has died from the plague. Transmission can also occur by inhaling infectious droplets of animals and humans infected with the plague. Though human-to-human transmission of the plague is rare, it is not impossible. Humans can contract the pneumonic plague from direct or close contact with an infected person.

Are there Different Forms of the Plague?

There are currently 3 forms of the plague:

What are the Symptoms of the Bubonic Plague?

Patients with the Bubonic Plague develop a sudden onset of fever, headache, chills, and weakness and one or more swollen, tender, and painful lymph nodes (called buboes).

How Do I Treat the Bubonic Plague?

Antibiotics is treatment of choice for the plague. It should be administered as soon as possible, preferably within 24 hours of the first symptoms to avoid additional complications. To date, there is no vaccine available to prevent the plague.

Source: The Centers for Disease Control and Prevention (CDC)