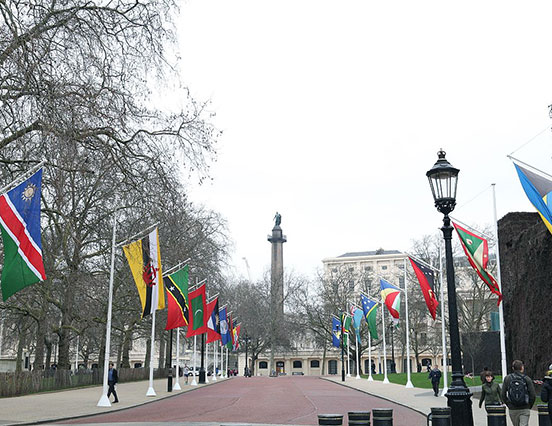 Sovereign Day, formerly known as Commonwealth Day, is a public holiday in Belize. It celebrates the organisation of 54 independent or sovereign states under the British monarchy.

In 1884, Lord Roseberry visited Australia, which was then under British governance, and observed that some of the colonies were becoming increasingly independent. This observation led to a consultation between Britain and the colonies to address the need for independence.

In 1931, Canada, the United Kingdom, Irish Free State, Newfoundland and the Union of South Africa were recognised as the British Commonwealth of Nations. British was dropped from the name in 1946 and the countries are now more commonly called part of “The Commonwealth.”

In 1981, Belize joined the Commonwealth and is known as a constitutional monarchy. The Queen is not involved in daily governance, but is involved in ceremonial and symbolic events.

History of the Holiday

During her reign, Queen Victoria was viewed as a motherly figure who was a revered leader of the British empire. The year after her death, the holiday was changed to Empire Day by the Earl of Meath in an effort to promote the training of children in “all virtues which conduce to the creation of good citizens.” It became Commonwealth Day in 1966.

There is a flag-raising ceremony and a reading of the Queen’s Commonwealth Day message as well as events held at schools and universities to commemorate Commonwealth Day.