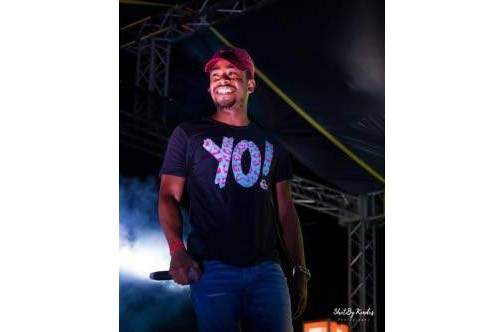 Belizean singjay Stig Da Artist has high hopes that Girls Dem Suga , his collaboration with Beenie Man, will be a big hit. 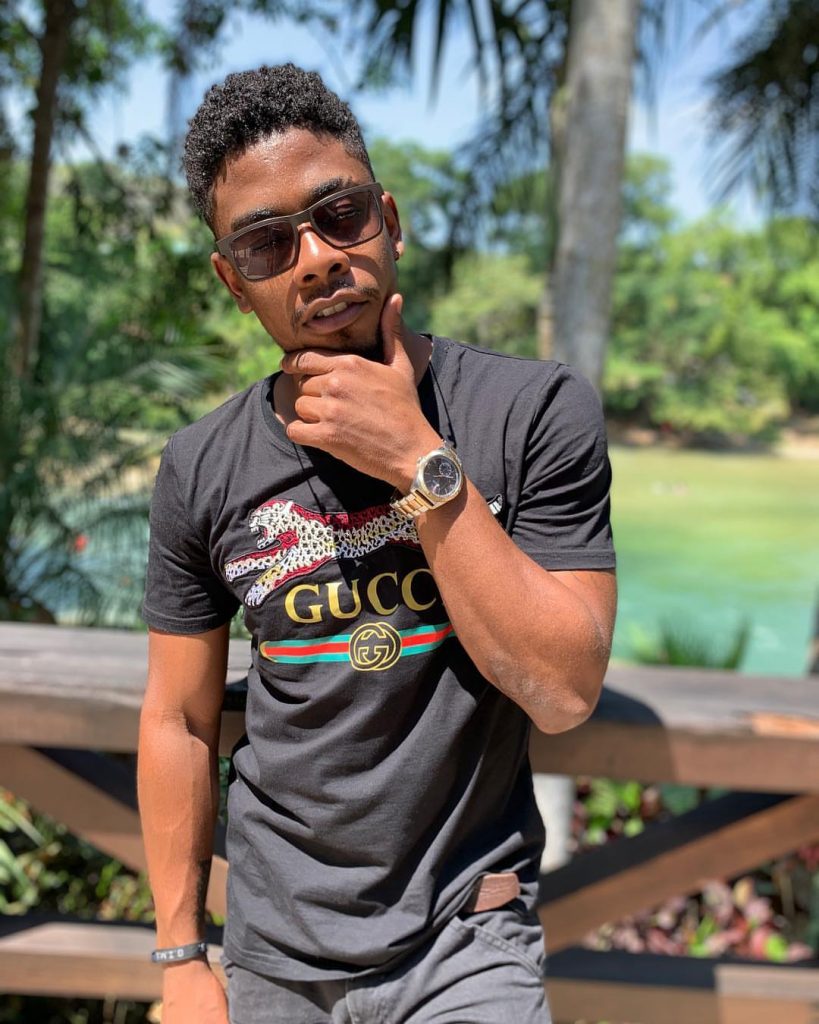 “Well, it’s a good feeling to have a song with a dancehall legend, especially on a tamale of his classic Girls Dem Suga. I’m pretty sure the song will go places and I’m forever grateful for the opportunity,” he told the Jamaica Observer’s Splash.

Girls Dem Sugar, released in 2000, was a massive hit for Beenie Man and pop singer Mya.

The 24-year-old Stig Da Artist hails from Belmopan City, and says his career began at an early age. His love for music was so intense, he decided to chase his dreams after leaving Belmopan Comprehensive School where he majored in the arts.

“From around the time I was eight I had an unusual love for music, real passion at such a young age. After high school I had a few jobs here and there (he was head bartender at a well-known bar in the capital), but right after me quit that bartending job and began taking my music career more seriously, doors started opening up for me. I think that was in 2016,” he said.

Stig Da Artist (given name Earlyn Hutchinson) credits his manager and producer for making the link with Beenie Man.

“My producer (Devin Peyrefitte) had sent me the rhythm (Sexting) a while back in 2018 and I had voiced for him probably the same day he sent me. Upon hearing that I made reference to Beenie Man’s song, my producer and manager (Brandun Murillo) worked behind the scenes to bring this ‘collab’ to life. And luckily, the rhythm ended up being much bigger than my song. Beenie went in and did his thing, we liked what we heard and now we’re here,” he explained.

Stig Da Artist is no stranger to partnering with Jamaican artistes.

“I’ve done songs, released and unreleased, with Jamaican artistes before. On the Carefree rhythm (which was produced by Kalex and Jelly) me and Kalex have a song named Carefree. The rhythm was initially made for myself, him and other artistes to ‘collab’ on, before Popcaan came in and did his thing. I also have an unreleased song with Samantha J also featuring Abner Babil from Belize,” he disclosed.